We published new work showing that vision tests can predict which people with Parkinson’s will develop cognitive impairment 18 months later. We also found that those with visual dysfunction had widespread macrostructural changes in white matter over time, compared with those with preserved visual function. Our work was published in the Movement Disorders and you can read it here. 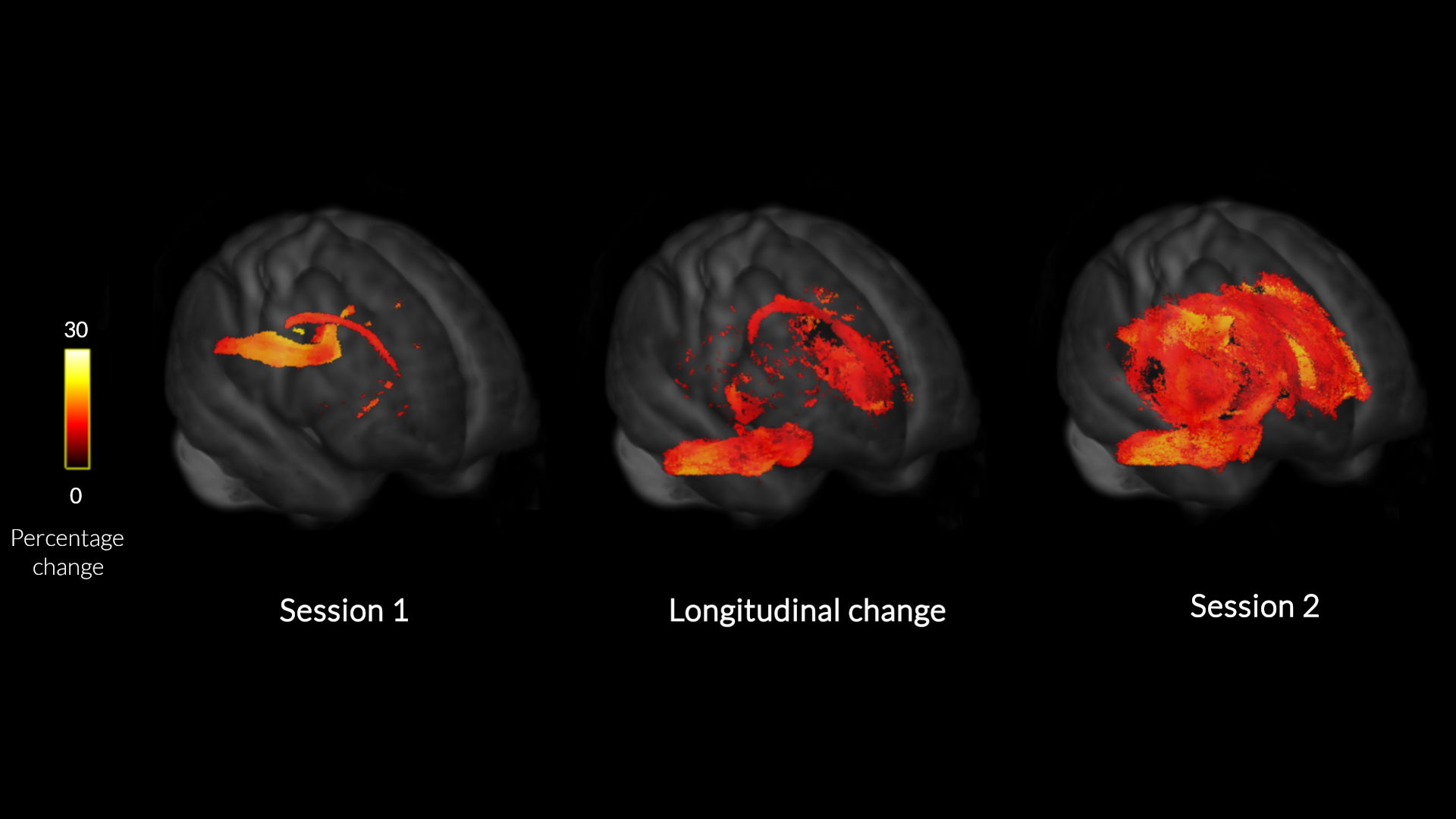 This work was also covered in the wider media, and you can read a report of it from the Daily Mail here